You are here: Home / Do Work You Love / Career Coaching: Overcoming Self-limiting Beliefs

What we believe can often limit our professional progress. Here are 3 steps for busting through self-limiting beliefs… 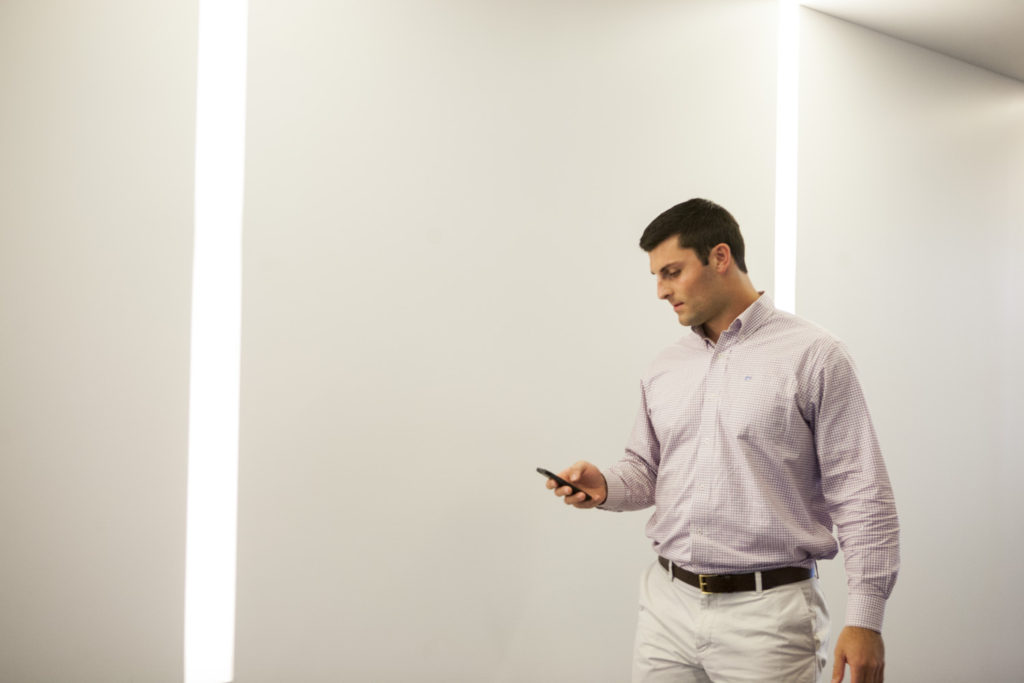 I was having a conversation with a successful entrepreneur yesterday and our conversation came around to self-limiting beliefs.

Now for those of you who haven’t studied psychology, self-limiting beliefs are beliefs that we hold about what we believe is possible for ourselves.

We label these beliefs as limiting because they often prevent us from doing the things we really want to do in life.

I recall someone saying once, “My business idea can’t be a good one because if it were good, someone would have done it already.”

Talk about self-limiting beliefs! Imagine where we would be today if Edison, the Wright Brothers, Bill Gates and others thought this way.

Self-limiting beliefs are just as common in the career space. I often hear refrains like this from my career coaching clients:

The idea is to first think about exactly what you want in an ideal world (see How to find the right career). Dream big. Is your ideal world owning your own business? Traveling the world while writing a travel blog? Whatever it is, write it down.

Next, consider the beliefs that limit you from achieving that goal. Let’s say you want to be a professional blogger and get paid to write as you travel the world. Self-limiting beliefs may include:

This is the toughest step. It is hard because we frequently have a lot invested in these beliefs. If I believe I’m not a good enough writer, for example, it gives me an excuse for not trying. –And the beauty of not trying is that you can’t experience the pain of failure.

One of the easiest experiments is the, “has anyone else done it?” test. This is simple, all you need to do is find someone else who has done something contrary to your belief and you will know it is possible.

The challenge is that you will immediately come up with reasons why they are different than you are. They may have more education, money, connections… whatever.

Think about the book “The 4-Hour Workweek.” It has been a bestseller for years and years. The book pretty clearly outlines how people today can create businesses that work with very little effort while traveling the world living like kings.

If you read the book, the first thing you will tend to tell yourself is that Tim Ferris is a Princeton educated genius and that it doesn’t apply to you.

Other experiments that crush self-limiting beliefs are simpler. Just think about what evidence you would need to prove to you that your belief was inaccurate.

Take this example: for years in the corporate world I had a belief that I always needed to be available in the evenings and respond to emails quickly from key people.

I believed this was necessary to prove that I was a committed employee and an expected part of my role within the firm.

Then I tried an experiment. It was a small one at first. I turned off my iPhone for an hour each evening.

Nothing happened. Emails came in from critical people from time to time, and I responded when I turned my phone back on. So far, so good.

Then I upped my experiment to two hours. Same thing.

By taking one small experiment and consistently expanding it, I was able to destroy the belief that I always needed to be on, reducing my stress level, getting me a break from work, and ensuring a good night’s sleep.

Self-limiting beliefs can be persistent, and the biggest challenge with destroying them is that you tend to realize that it is time for you to put-up or shut-up.

In reflecting on my conversation with an entrepreneur yesterday, I realized one of my self-limiting beliefs, which is that to run a big business you need to give up your free time. For that reason, I had justified thinking small to myself.

Then I remembered meeting someone many, many years ago who had a huge business and insisted that he and his team not work more than 35 hours a week. So, clearly it can be done… and for me it is time to get to work and think bigger.

If you have questions about Career coaching in San Diego and beyond, please let me know.

Imagine it is your first time participating in a … END_OF_DOCUMENT_TOKEN_TO_BE_REPLACED

Yes, you probably know you should be on LinkedIn … END_OF_DOCUMENT_TOKEN_TO_BE_REPLACED

If you’re not a natural extravert, networking can … END_OF_DOCUMENT_TOKEN_TO_BE_REPLACED