You are here: Home / Do Work You Love / Career Coaching: When is it time to change jobs?

When is it time to change jobs? How long should you stay in a specific position or firm? In this article, I offer career coaching on how to know when to move on. 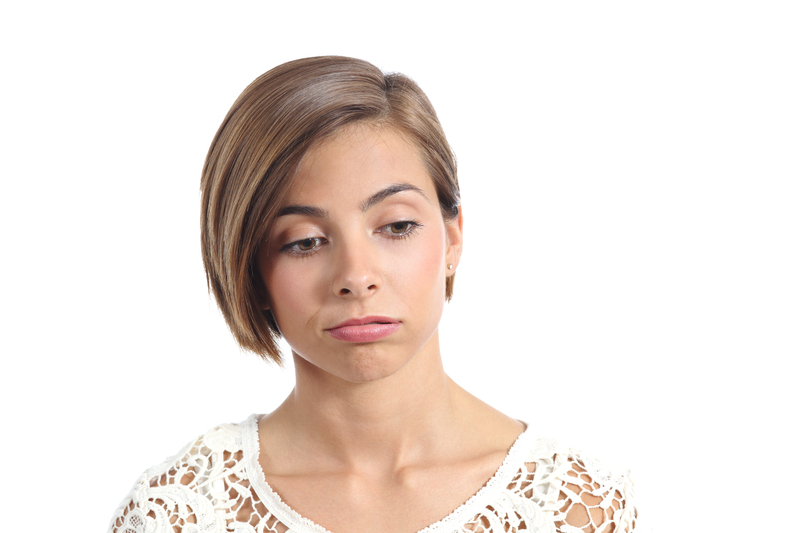 A few days ago I had a prospective client in my office who was contemplating a career move. She shared that she had been in her current role for nearly 10 years, liked her boss, enjoyed the people she worked with, and was well paid.

The problem was she had been doing the same thing for 10 years. –That’s right, over that course of time she had done little more than hone an existing skill set. The problem was that she worked at a small firm that wasn’t particularly open to her ideas on innovation.

Further, there really wasn’t much place for her to move up through the ranks. A year ago she had been offered an opportunity by a former colleague but that job, though more interesting and dynamic, didn’t pay nearly as well. So she stayed put.

If you’re asking yourself when is it time to change jobs, the answer is well before it gets to this point.

Yes, 10 years in a specific job is too long, but it isn’t so much that the 10 years in the job is the problem, but rather the lack of skill development during that time.

The risk is that if you are in one of these roles and you get let go for whatever reason (company struggles, new boss doesn’t like you, etc), you are now in a very tough spot. It is back to what you were making when you were first hired.

This is a real problem.

When is it time to change jobs? –Sometimes when things are still good.

Let me use an example from something I witnessed growing up in Maine. When I was a kid paper mills used to be big in Maine. They used to pay really well, and they employed a lot of people who weren’t particularly educated.

Many of these people specialized in some aspect of running a paper mill, and most were union employees, so they expected things to go on this way forever.

I’m pretty sure if you had asked one of these people “when is it time to change jobs?” the answer would have been, “Why would you change jobs if you’ve got one like mine, nothing else out there pays close to as much.”

Well, over time the economy changed and running a paper mill in Maine stopped being profitable for large paper businesses. –And they all shut down, and a huge number of formerly well-paid individuals were out of work.

Yet no one was hiring for someone with their skill set.

You had people go from making incomes of $75,000 to suddenly looking for minimum wage employment, and this was terrifically hard on their families. Frankly, it was a miserable time in Maine and I heard stories first hand from family friends.

To make that real, consider that houses in the town of Millinocket were suddenly selling for $15,000-$20,000. This is because no one had jobs because the town was entirely dependent on the mills.  (See a New York Times article here for more info.)

My point in telling this story is to say that if you aren’t developing strong, general skills applicable to a variety of businesses, you are placing yourself at risk because you become dependent upon your employer.

When is it time to change jobs? When you realize that you are no longer developing skills that have value on the broader market place.

Going back to the client in my office, after 2-3 years she knew what was going on. She had a choice between staying in a high paying role where she wouldn’t get developed and moving on to something that paid less but would have furthered her career.

We live in a highly competitive economy where your relevancy in the marketplace is what you can do for an employer. If you aren’t constantly developing your marketable skills, you are setting yourself up for an unsustainable situation.

Imagine the scenario when this person’s boss figures out that he can pay significantly less for someone with more updated skills.

We hear the story from time to time of older people being fired and being replaced by younger people in the same role. I wonder how often it is because the younger people have more current skills.

How Long Should You Stay at a Firm?

Let’s say you are learning and developing skills at a firm and you’ve had a few promotions as well. How long do you stick around?

I believe the range is 3 to 8 years. Why? Most prospective employers will be dubious if they see a string of 1-2 year positions in your career. Most of the time hiring someone is a huge investment and it tends to take at least 6 months before they start hitting their stride (to accelerate this process, see my post Executive Coaching: Starting a new job).

Thus, as an employer I am not particularly keen to hire someone, bring them up to speed and then lose them 6-18 months later.

This is not to say that you shouldn’t feel like you can quit a job after only a couple months on it. I have seen people make the mistake of “if I leave right away, it will look bad on my resume, so I’ll stick it out for a year.”

Don’t be this person. If you join a firm and find out you were sold a false bill of goods, get out. There is no harm in resuming your job search immediately, and your next employer will understand.

Don’t waste a year of your career in the wrong role.

On the other side of this equation is staying at one firm too long. I know a lot of people who have been at one firm 15 years or more.

As a hiring manager, I looked at a long tenure as a double-edged sword. On the one hand, I knew they were loyal and had no problem with commitment. On the other, I wondered if they had the flexibility to add value to my business or were so versed in the way their old firm worked that they couldn’t readily adapt.

Is it time to change jobs after 9 years?

I’m not saying that if you’ve been working at a given firm 9 years it is time to go. Again, the key metric is that you are learning and developing skills that can be applied to a variety of firms. However, I would recommend doing some networking (see: Career Coaching: Networking Questions) or at the very least getting your LinkedIn profile updated (see Your LinkedIn profile: what your employer doesn’t want you to know) and having some conversations to see what else is out there.

I would also recommend investing in your education if you haven’t done so already. Broad skills and education are the best safety net you can build in a highly competitive labor market.

Of course, you may also want to consider career coaching as an option.

Once upon a time, long before becoming a career … END_OF_DOCUMENT_TOKEN_TO_BE_REPLACED

Career decisions are difficult. Here's why it is … END_OF_DOCUMENT_TOKEN_TO_BE_REPLACED