You are here: Home / Do Work You Love / Career Coaching: A Career with Purpose

A few thoughts on purpose for today, Memorial Day… 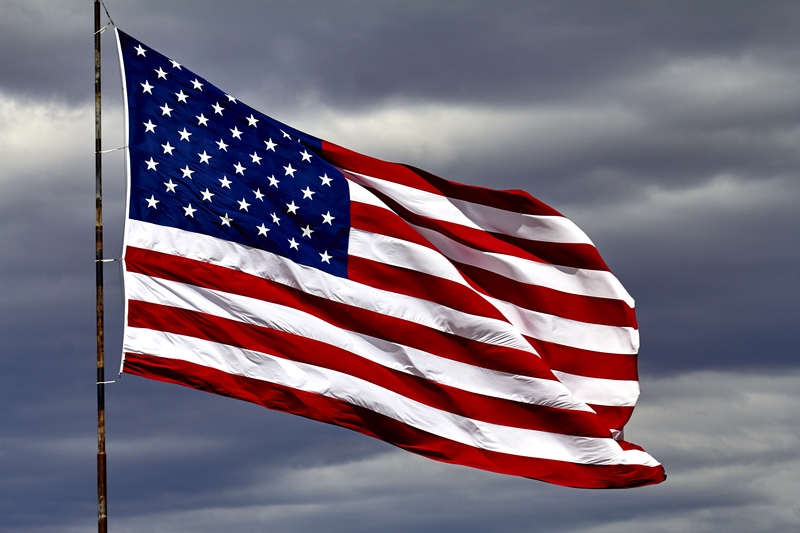 Today is Memorial Day, and here in the United States we take today to honor those who gave their lives to serve our country.

In thinking about Memorial Day, careers and purpose, I’m reminded of a conversation I had in 2004 with one of my classmates at Harvard Business School.

Jack had led troops for the Army. I don’t recall the details of his exact service, but as I recall it was something infantry related.

It was early 2004 and the Iraq war was very real in people’s minds. A few of us were having a conversation with him and someone mentioned something to the effect of, “I’m guessing you hope you don’t get called back by the Army.”

This was my assumption as well, since it certainly meant a chance of death given all that was going on.

Here is what Jack said:

If the Army calls me back, it is because they need me… And if they need me to go back and lead my troops then I want to go, because it means I am the best person to keep them safe.

It’s been over a decade and that comment stuck with me. It is everything about selflessness, honor and service that represents the best of what a human being can be.

When you are willing to risk your life to serve your country and to keep others safe… well, that is a sense of purpose.

As you think about your career, saving lives and serving your country may not be the first thing that comes to mind. –But I challenge you to think about how what you do makes a difference.

I heard Colin Powell speak at an event and he mentioned shaking hands with the janitor who polished the floor at the State Department late one evening and thanking him for his service. He told the janitor that his work cleaning the floors allowed Colin to be successful in his role as Secretary of State.

That is called leadership… It is also a demonstration of how we all make a difference.

You don’t have to be an EMT or a teacher or a public servant to make a difference in the world… but we all need to work to leave society better than we found it.

On this Memorial Day, let’s honor those who gave everything in service to their country. 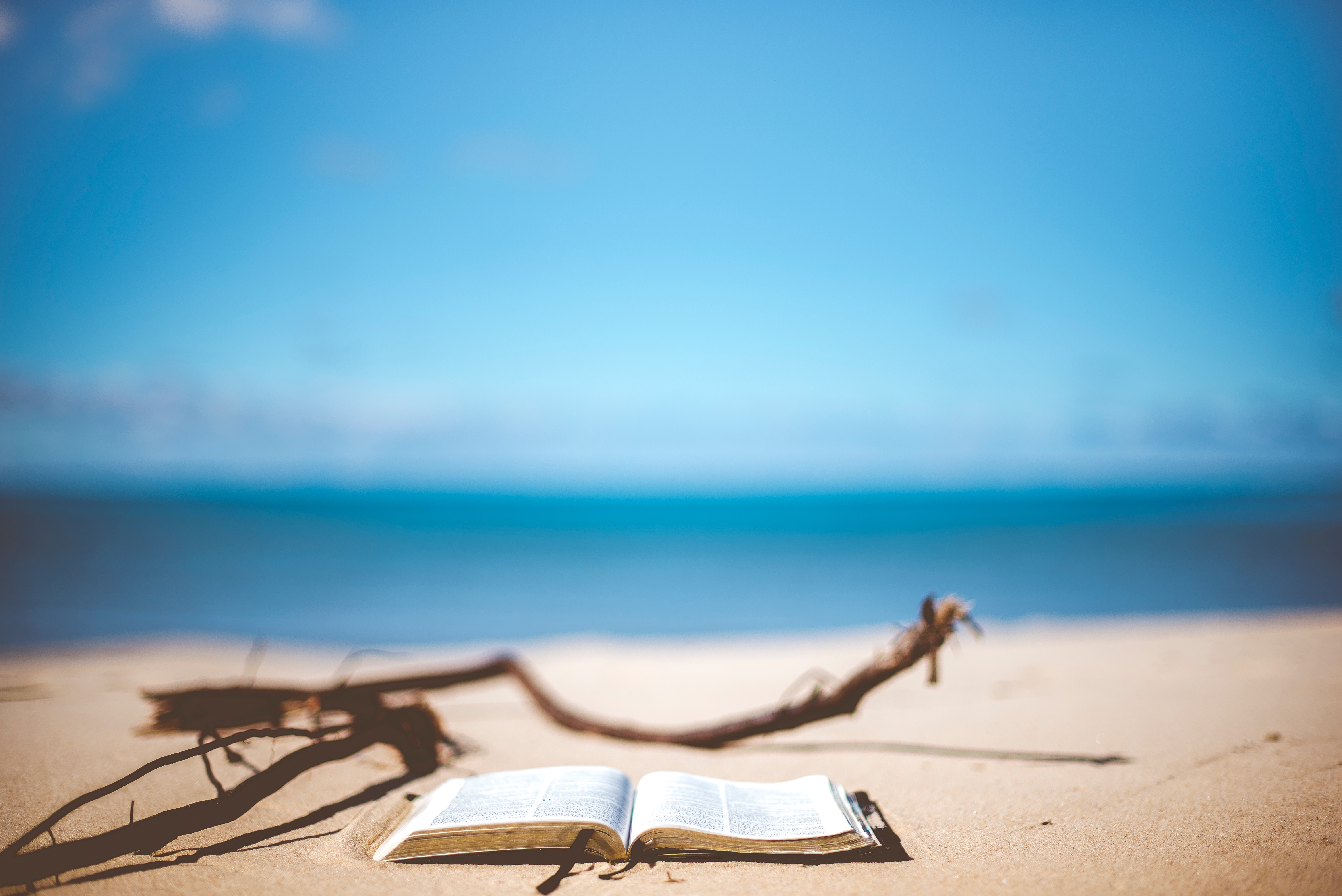 What do you learn about careers from talking with … END_OF_DOCUMENT_TOKEN_TO_BE_REPLACED

I had a career coaching client recently who … END_OF_DOCUMENT_TOKEN_TO_BE_REPLACED

When you are coming up for promotion, lots of … END_OF_DOCUMENT_TOKEN_TO_BE_REPLACED