You are here: Home / Do Work You Love / Career Coaching: More Time Off

Time off is something we all say we want, but few of us are willing to make a priority… 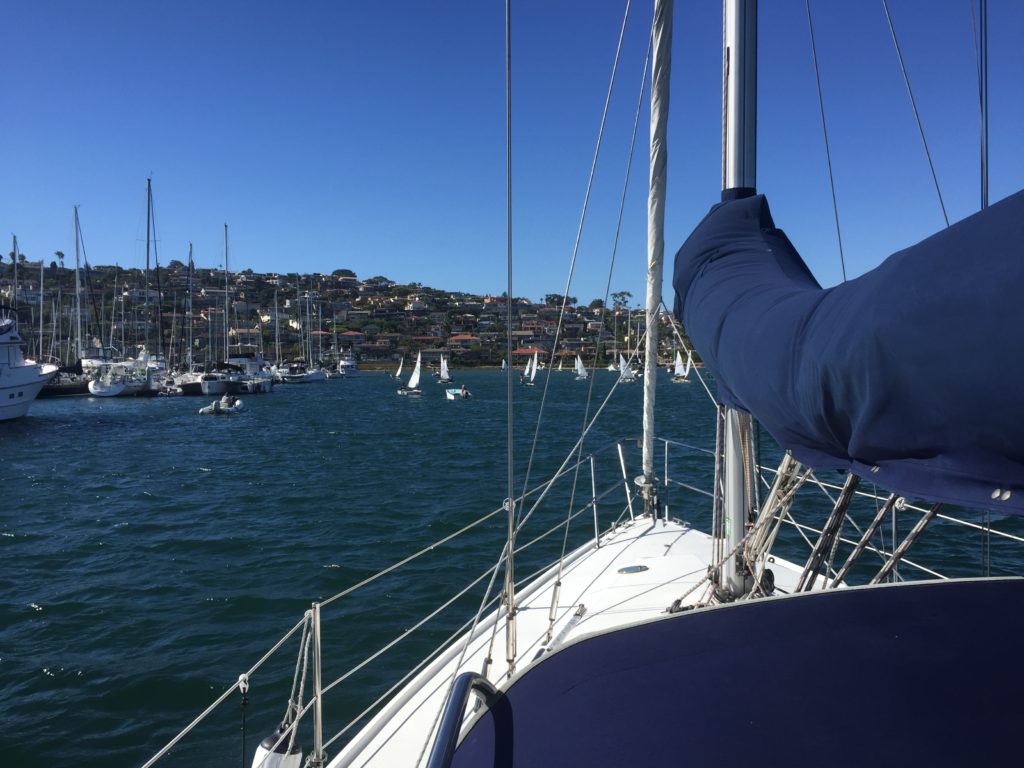 I had an interesting conversation with a friend of mine yesterday. We were sitting on my sailboat enjoying a drink and looking out over the water when he said something that caught me by surprise.

“I think this will be my peak income in life,” he said. What was surprising was not this sentiment; many people get the sense that their job prospects have worsened and therefore won’t do as well.

He was different: he was intentionally choosing this… and he hasn’t reached 40 yet.

He is very bright, well educated, and could see his career prospects jump significantly in the future. Yet he has something different planned for himself:

More autonomy, More freedom, More time off… in short, a better life with a lower income. In his case most likely through entrepreneurship and a bit of consulting.

Personally, I have more ambitious plans for my financial future… but I still commend him for his choice. It reflects wisdom, and in some ways reminds me of an article I read recently suggesting that the people with the least leisure time are wealthy professionals (See the article in The Atlantic here).

The article leads with the tagline:

I won’t go into the details of the article, but it is interesting to note that very, very few people with 6 figure incomes ever choose to walk away from them…

In the course of our conversation my friend also told me about a blog he had read about a young securities trader who had made a small fortune and then taken a couple years to sail around the world.

He returned from sailing and decided to go back to what he had done before, yet after only a month he had to quit. After years of waking up with the sun, living in nature, and truly being resourceful, staring at a computer for 10 hours a day just wasn’t going to work anymore.

So the question I leave you with is this:

And if you would…

How can you make that happen?

If you have questions about career coaching in San Diego and beyond, please let me know.

What's the biggest mistake people make with their … END_OF_DOCUMENT_TOKEN_TO_BE_REPLACED

Imagine you've been at your current role for … END_OF_DOCUMENT_TOKEN_TO_BE_REPLACED