You are here: Home / Perform at Work / Executive Coaching: The best personality to lead a team

Quite often people who are exceptional individual performers fall short when asked to lead a team. Here is a bit of executive coaching on why that is often the case. 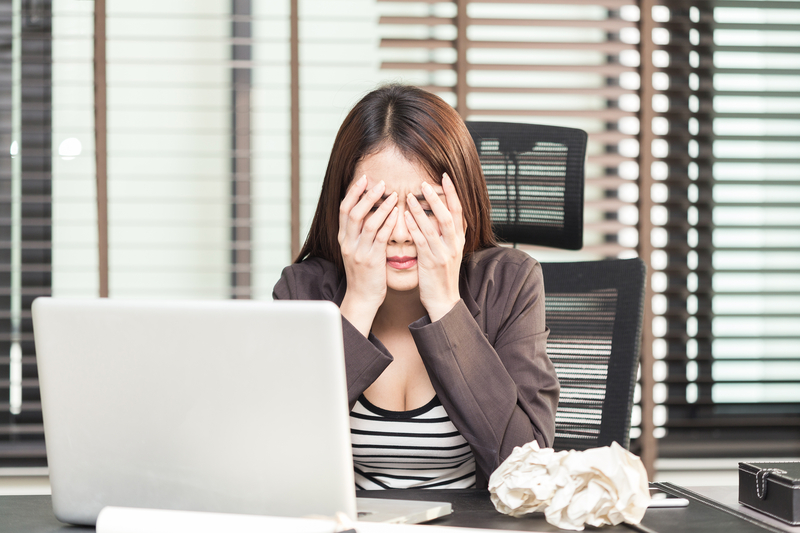 Let’s say you’ve been a star individual performer. You have been recognized for your performance and are promoted to lead a team. How will you do?

The story of the star salesperson who becomes the head of the sales team and fails miserably is almost commonplace. In fact, you likely know people who have stumbled upon making the transition to leading a team.

Often, the stumbling is a function of what motivates us. Research presented by David McClelland in the Harvard Business Review suggests that there are three primary motivators: Power, Achievement and Affiliation.

As you read their definitions, think about how you would score yourself on these motivators on a scale of 1-10, with 10 being high…

Affiliation – The desire to be well liked by everyone

Do you have a sense of how you would rate these items for yourself? In truth, it is really difficult to know how you would rate on these dimensions. The assessment given by psychologists to evaluate these motivators involves writing stories about pictures of people interacting.

-I know. I took this assessment as part of research going on at Harvard Business School when I worked in their organizational behavior department. Let me just say it is a bit odd writing stories with no direction knowing that it will be scored by a team of psychologists…

Regardless, here is what the research suggests and what it implies for how you lead a team:

As you might expect, those who score high on achievement tend to perform really well in individual contributor type roles.

However, these people often struggle when they get asked to lead a team because they tend to be unwilling or unable to delegate to their staff and thus try to do most things themselves.

The challenge for these individuals is that a single individual can’t handle the work of a team (which means team performance is likely to suffer) and they are likely to leave their staff heavily demoralized (as the teams finds out about all the things they aren’t doing perfectly).

In other words, getting an achiever to lead a team may not be the best thing, which is very counter-intuitive. There is probably no better example of, “what got you here won’t get you there.”

What about people who value relationships most highly? The best example of this is quite possibly Michael Scott from the TV show The Office.

As anyone who watches the show can tell you, Michael works hard to please everyone and to be “the best boss.” As you can see in this clip:

Ironically, Michael Scott (and those in the real world who focus excessively on affiliation) tends to make all sorts of policy exceptions because he empathizes so much with the individuals that work for him in his quest to be the world’s best boss.

The problem is that this approach doesn’t consider how the rest of the team will view these exceptions, and as a result, trying to lead a team in this inconsistent way will lead to low morale.

It turns out that top managers of companies tend to rate the highest on power as a motivator. The ability to lead a team by focusing on influencing those around them turns out to be critical in determining both the morale and efficacy of a group.

Think about this for a second: there tends to be higher morale in groups led by someone who is motivated by power than someone who leads by affiliation.

This is clearly not intuitive, yet it is true. In one study 73% of better managers had a stronger need for power than to be liked vs. only 22% of poorer managers. In fact, poorer managers tended to value being liked above power.

Now, before you start thinking that this suggests that an orientation towards power is all it takes, let me add an interesting point if you are going to lead a team.

A good manager’s power orientation tends to be towards the benefit of the firm rather than his or her personal aggrandizement. This makes intuitive sense, as many of us have seen the narcissistic, power hungry leaders who put themselves far ahead of their teams… and we generally don’t like them.

In fact, great leaders tend to have a power orientation but have more inhibition and self-control. These leaders also tend to be more successful over the long term.

McClelland and his team find that the best managers are what they call “institutional managers,” who are high in power motivation, low in affiliation motivation and high in inhibition. These individuals care about institutional power but use it to stimulate their employees to be more productive.

These individuals tend to use democratic or coaching styles of management and are generally more effective when they lead a team. They are also more effective than their peers at instilling a sense of team spirit, creating organizational clarity and fostering a sense of responsibility.

WHAT IF YOU LEAD A TEAM?

So, where does this leave you if you are asked to lead a team but are more motivated by affiliation or achievement?

One final note: When I took this test myself, I was shocked to find that I scored equally high on power and achievement and low on affiliation. I had always thought myself more of a people pleaser and had expected a high affiliation score (and low power score). –The fact that I was motivated by achievement didn’t surprise me.

One of my colleagues, a professor and former army colonel and West Point instructor, got the same scores and was equally surprised.

I point this out because it is very hard to know where exactly you fall on these dimensions. However, even without taking the full assessment, these concepts should help you as you think about how to lead a team successfully.

The path to work-life balance often begins by … END_OF_DOCUMENT_TOKEN_TO_BE_REPLACED

Since the 4th of July is a couple days behind us, … END_OF_DOCUMENT_TOKEN_TO_BE_REPLACED