You are here: Home / Perform at Work / Executive Coaching: The Annual Review

Annual reviews often aren’t fair. In this post I’m going to talk about the secret meeting that often determines the result of your annual review, why it is often unfair, and what to do about it. 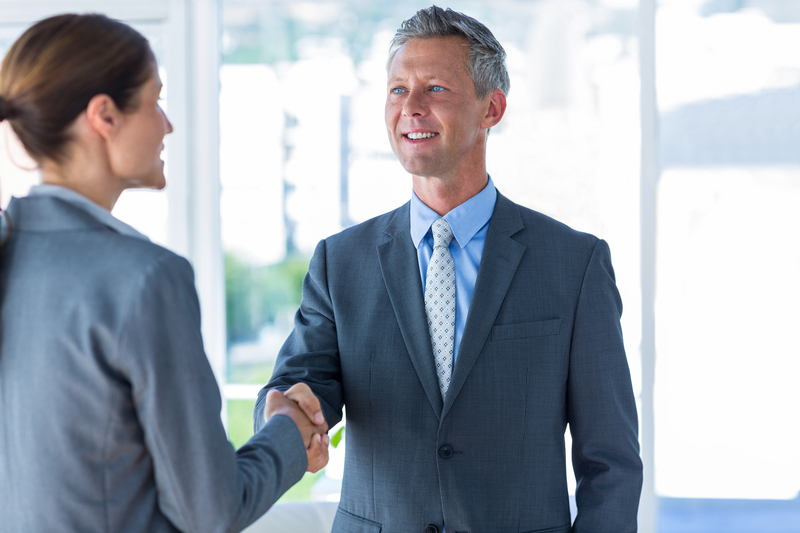 Annual reviews often feel unfair. You work really hard, have every reason to believe your boss is going to give you a great review… and then strangely it doesn’t happen.  This is a post about an often secret meeting that happens before your annual review and how to influence what goes on in it.

Now you might not have heard of this before, but many decent size firms have a secret (or semi-secret) meeting in which they discuss how people are performing relative to one another.

There are various terms for this meeting like forced ranking, performance calibration, etc but they are there to make sure annual review ratings fair. The reason is that some managers are easy graders and some are tough.

For example, most organizations of a decent size have annual reviews that have a few categories such as: meets expectations, exceeds expectations, at expectations, fails to meet expectations. The goal of the meeting is to ensure that each person in each category has earned it.

Now here is the problem. Let’s say you are in a small unit of a larger organization (e.g. the M&A team for finance). Well, M&A is a small subset of the overall finance organization, which means your “exceeds expectations” review from your manager is going to be questioned by people who don’t know your work (e.g. the accounting manager).

Instead, they will be convinced that Billy in accounting “exceeds expectations” and so will a bunch of other leaders because Billy interacts with lots of people within finance due to his role. There is often a forced curve which means there are only so many “exceeds” ratings… meaning you are out of luck.

So, what is the key to getting that “exceeds” rating and a good annual review when your role doesn’t give you broad exposure to influencers? Besides doing the work to earn the rating from your boss, you need to campaign with the other influential people in advance.

Note the use of the word campaign (as I write this in an election year). Yes, you need to campaign for the great annual review. Now I don’t mean literally going around to all the managers at your boss’s level across the finance department and telling them you want an exceptional rating.

In fact, that will likely push you to the bottom of the pile. Instead, what I’m advocating for is getting to know those individuals to the extent that it is possible well in advance of the annual review season.

In an ideal situation, you would want to help every individual in some way, but you may not have time for that. Instead, just do something as simple as socialize with all these individuals. Let them know what you are working on and take an interest in what they are doing.

Call this schmoozing or brown-nosing or whatever… I would categorize it as relationship building. Whatever you call it, be authentic and interested in those individuals and you’ll be fine.

Why invest the effort? Because the next time one of those ranking conversations comes up and your boss says you deserve an exceeds rating, one of those other individuals is likely to say something like, “I haven’t worked directly with him, but he seems to have a lot going on and contribute well to the organization.” -Or something to that effect.

Thus, your “exceeds expectations” rating sails through the process rather than being bumped down due to your lack of visibility.

The other thing you need to do is prepare your boss to advocate on your behalf. Send her an email that outlines your key accomplishments for the year (and who you’ve worked with from outside your immediate group).

The objective here is that your boss can go into that meeting and read from your list of accomplishments (and hopefully reach out to the people you identified before the meeting). This way in the meeting your boss can say, “I spoke to X, Y and Z and they all really liked his work…”

How do you send an email for use in a meeting that may be secret? Simple, just send a note that says something to the effect of: “I know annual reviews are coming up, so I thought it would be helpful to give you an overview of my key accomplishments for the year…”

This helps your boss out tremendously and means you are setting the tone for your review rather than relying on her memory.

So, in summary, an annual review is about your actual job performance in a year, but for many people it is also a function of how known you are in an organization. Take the time to remind your boss of what you’ve done, and ensure you are well known so that your work can receive the credit it deserves.

Since the 4th of July is a couple days behind us, … END_OF_DOCUMENT_TOKEN_TO_BE_REPLACED

How do you get yourself and your team "in the … END_OF_DOCUMENT_TOKEN_TO_BE_REPLACED

Once upon a time, long before becoming a career … END_OF_DOCUMENT_TOKEN_TO_BE_REPLACED