You are here: Home / Perform at Work / How to dress for a promotion

When you are coming up for promotion, lots of factors contribute to the decision. One of them is how you dress. Here is a simple men’s guide to what to wear… 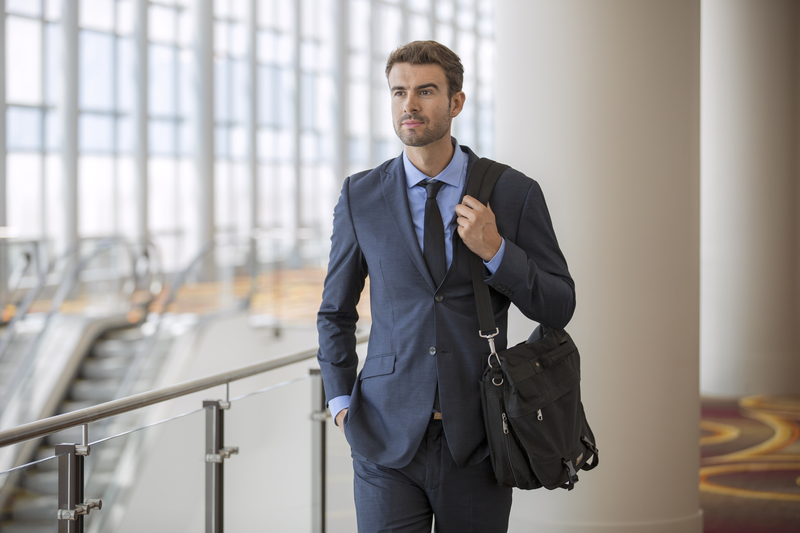 Of course, how you dress for work won’t get you a promotion, but it can be one of the many small things that makes a difference when the time comes.

Now, I should start by saying that I am the last person to give fashion advice. In fact, my sister gave me a fashion intervention after I graduated from business school. I was stuck in the 90s, she said. –So take all this with a grain of salt… or perhaps a bucket.

“Dress for the job you want.” This is the classic advice and it is the right advice. However, if you have my fashion sense, that probably doesn’t mean anything. So, here is what I can advise based on my experience in financial services, which is to say that this may not apply in that hip start up you work at.

Oh, and this is advice for guys because I can’t translate any of this to women’s attire. 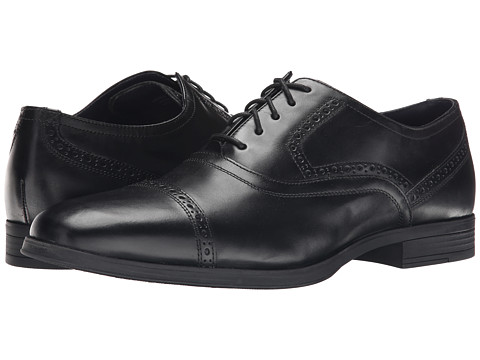 Often overlooked, this is a really good starting point. Everyone wants to wear comfortable shoes, but most of them don’t look all that professional with their bulky rubber soles. Personally, I recommend that you look to mimic the norm for your boss’ peer set.

I say match your boss’s peer set because there is always a decent chance your boss got promoted despite dressing like a goof. In the case of financial services, look for shoes with leather soles and something a bit more formal even in the event of a jeans day. Cole Haan makes a shoe with a Nike Air sole that is more comfortable than it looks.

Make a run to Brooks Brothers (their outlet preferably) and buy some dress slacks. Yes, it costs a fair amount but you can literally wear them all the time and look sharp. The more casual among these would put you just above khakis, which is a good way to stand out slightly from your peers in those business casual settings.

In southern California wearing a golf shirt to work has become somewhat permissible. If everyone is doing it, fine, but in most cases what I have seen is that junior people tend to be more casual. Personally, I’ve never worn less than a button down.

These are the details than can matter. At some firms, wearing French cuffs is a big status thing, so you’ll want to strongly consider wearing them at least some of the time.

On the more affordable side, I like Hamilton watches. They are in the $500 to $1,000 range, look very professional (with automatic movements) and don’t stand out. Yet they still look good to anyone in the know. The brand isn’t well known, so it can be a conversation starter as well. 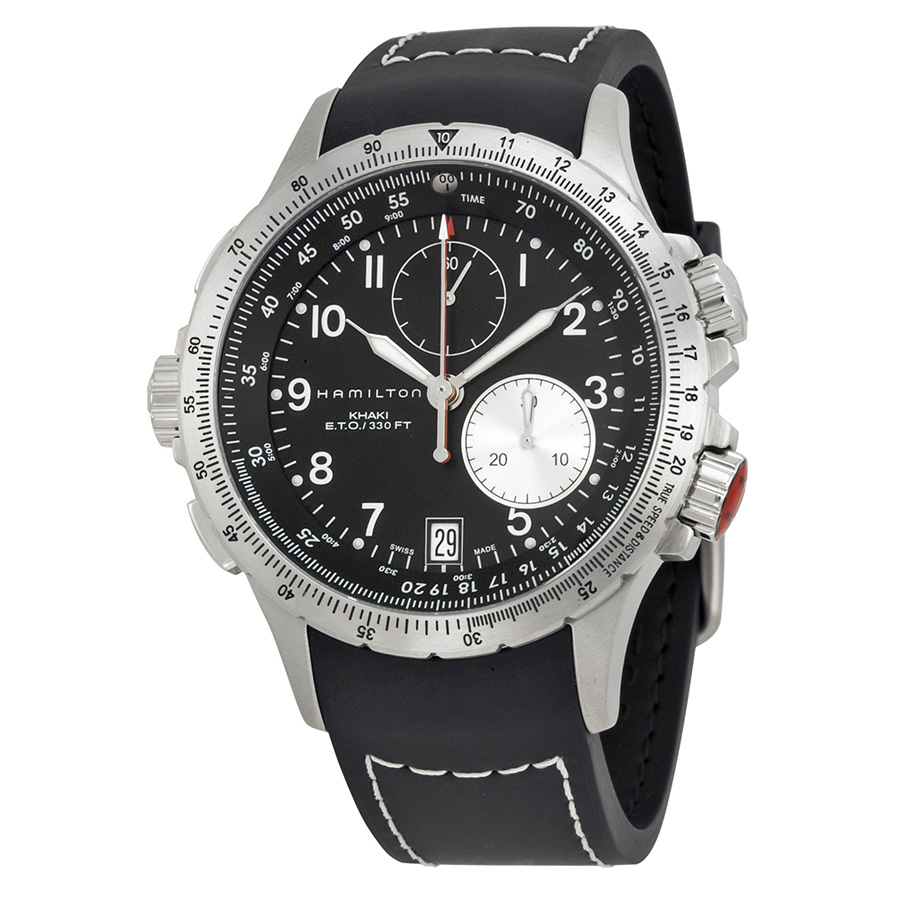 If that is too expensive, Seiko makes nice watches that look professional and last. I have had one for almost 20 years that I still wear from time to time. As for the “prestige watches,” earlier in my career I got a Breitling watch… now it mostly stays home. It seemed to attract too much attention to itself.

So, will all of the above guarantee you a promotion? Probably not. But when promotion time comes people will have a visual image of you in their head as “professional” that looks like someone at the next level, and that is what you are looking to cultivate.

Since the 4th of July is a couple days behind us, … END_OF_DOCUMENT_TOKEN_TO_BE_REPLACED

If you're wondering how to find the right career, … END_OF_DOCUMENT_TOKEN_TO_BE_REPLACED

Despite all the things going wrong in the world, … END_OF_DOCUMENT_TOKEN_TO_BE_REPLACED