You are here: Home / Do Work You Love / Career Coaching: Simplify Your Life

Our natural tendency as we succeed in our professional lives is to acquire things that we believe will make us happier and perhaps more comfortable. Yet rather than simplify your life, these efforts tend to complicate it… which makes no sense. 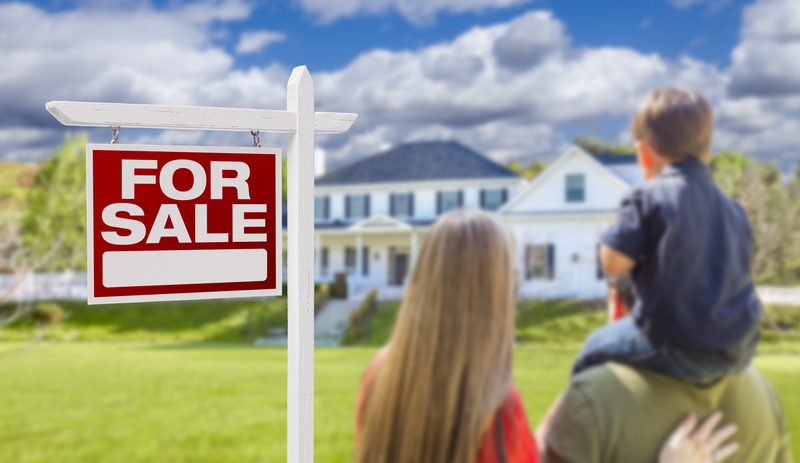 I’ve been thinking about this a fair amount lately. As we grow older, we tend to acquire more wealth, and with that wealth we (as Americans) tend to buy things.

These things are supposed to make our lives easier and more enjoyable (or perhaps luxurious), but in fact they often do not. Rather than simplify your life they tend to complicate it.

Let me provide a personal example. I have owned just four cars in my lifetime:

Trading in my BMW for that Highlander SUV was really, really hard. The BMW was fun to drive, had a degree of status, and just made me smile.

It also had its issues: the roof motor broke, power steering failed, some sort of special filter broke when I hit something, the brakes needed replacing…

I wouldn’t say it was always in the shop, but maybe 2-3 times a year (beyond oil changes).

When the time came to sell it, I bought an old Toyota knowing my new baby would wreck it, and I felt a loss of status, honestly, in doing so.

Now some time has gone by, I’ve owned my Toyota for 4+ years, and it has never had a single problem. Despite the fact that my kids (another one arrived) beat on it and spill all sorts of juice and Cheerios and whatnot, everything works as if it was new (despite 140,000 miles).

In other words, this car served to simplify my life.

Yes, sometimes at traffic lights I get a ping of jealousy when I see a new BMW next to me, but these moments are few and far between.

And this brings me to the point of asking: Where else can I simplify my life? What can I make less demanding of my time? What can I get rid of?

Shouldn’t the point of working hard and creating wealth be to remove challenges from your life rather than create them?

The summer house. The sailboat. The 3rd car. Do these things add more joy than they subtract in terms of worry, expense and complexity?

I’m not advocating that you simplify your life by getting rid of the 3rd car you adore (and enjoy working on) but more that you consider where you are putting demands on yourself and where those demands outweigh the benefits.

The next promotion often doesn’t bring happiness. In fact, if you ask someone who has had a successful career, they can probably tell you that there was one job that they had that balanced compensation, hours worked, difficulty and freedom/flexibility better than all the rest.

Usually, it was much, much earlier in their career, and they look back on that period in their lives with nostalgia. They would gladly go back, except they can’t afford to… they have too much stuff.

So perhaps now is the time to simplify your life. To look at your calendar over the period of a month or two and ask what could be removed to give me back time?

Ask anyone older (e.g. my 101 year old grandmother in-law, see Career Coaching: 101 Years of Perspective) and you’ll realize that it is time with the people that matter to you that is the most precious thing of all.

What I am saying is that there is virtue in a simpler lifestyle. So what can you do to simplify your life?

Coincidentally, as I was writing this I got a call from a good friend. He shared that someone close to him had received a gift of a McLaren Mercedes SLS from his billionaire relative (that’s a $500k gift, by the way).

What he found was that he was so stressed driving it/parking it and generally owning it, that he ultimately sold it… and bought a Lexus… and is now happy as can be.

Sometimes the trappings of wealth, are in fact, trappings.

When you are coming up for promotion, lots of … END_OF_DOCUMENT_TOKEN_TO_BE_REPLACED

There comes a time when you may think about … END_OF_DOCUMENT_TOKEN_TO_BE_REPLACED