You are here: Home / Do Work You Love / Career Coaching: Have you been in your role too long?

Sometimes it starts to feel like you’ve been in the same role a bit too long. Here’s a bit of career coaching on how to tell if it is time to get out. 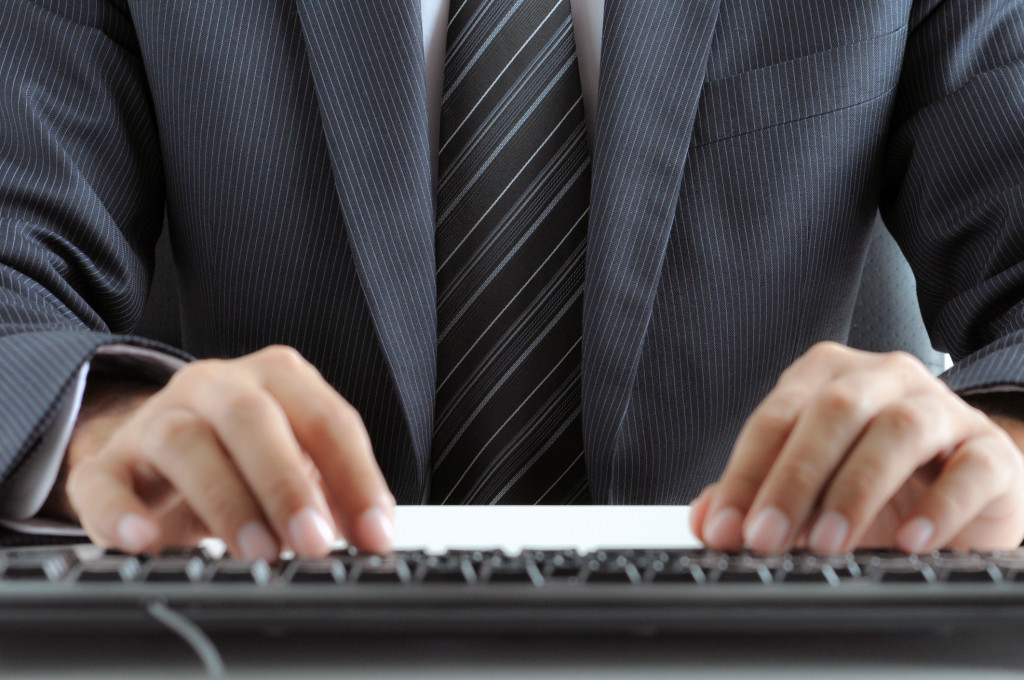 If you’ve been in a role more than a couple years, chances are you are beginning to wonder if it is time to try and find a new position.

As a career coach, part of me wants to say that if you are even asking yourself the question of whether or not it is time to move, it is time to move. However, here are 6 things to consider in evaluating that decision:

No matter what job you are in or what firm you work for, you receive two types of compensation: monetary compensation (salary, bonus, stock, etc) and skills training. While very few people can or would choose to work for free, over the long term, the skills that you gain in a role are more important than your immediate compensation.

Thus, the key question to ask yourself is whether or not you have learned the key lessons of the role.

I’m a firm believer that you can learn regardless of what sort of job you have. Sometimes it requires that you seek out the relevant learning opportunities on your own, but regardless there is always a chance to learn.

When you’ve mastered the key skills of a job, it may be time to move on.

Career coaching question #2: Are you well positioned for a promotion where you are?

In some cases, you know that the only way you are going to get promoted into your boss’s role is when he dies. If he has no intention of moving (or has been passed over for promotion a couple of times), it may be time to move on.

Wasting years hoping for the day when your boss might move on puts circumstance in control of your career. You want to be in control… and take action.

Similarly, if you’ve been passed over for promotion a few times, it may be time to look elsewhere. Perhaps you haven’t played your political cards right and a few influential people don’t like you. It may not be your fault.

You can try to fight an uphill battle, or you can look to find a position with a different environment where you can start fresh.

In other words, if the path to promotion in your current role looks unlikely, it may be time to pursue other opportunities.

Career coaching question #3: Are you building a network that will be valuable beyond this company?

There is tremendous value in who you know. Sometimes the value isn’t so much in the role itself, but in who you get to know as a function of a role.

As an example, perhaps you have mastered your role as a key account relationship manager and are feeling a bit bored with it. Is it time to move on? Perhaps not.

It may be more valuable to stay put for a while and get to know your customers better, making you more valuable as you move to another role/firm.

Still, if you aren’t building value in your network, it may be time to move on.

Career coaching question #4: What is the company’s trajectory?

When a company is growing fast and profitable, new opportunities tend to surface all the time. Therefore staying put and looking for the right opportunity can pay dividends.

On the other hand, stagnant or declining companies can represent a precarious place to be. Over time jobs tend to get consolidated and/or eliminated.

In other words, if your company isn’t going places, chances are you should be.

Career coaching question #5: What do the “tea leaves” say about your role/department?

In some companies, success is about being able to jump between departmental roles frequently enough so that you never end up in the underperforming business unit when the music stops.

I have a friend who is brilliant at this, recently jumping groups just a few months before the music stopped and a complete leadership overhaul occurred in the group she left. Her keys to success: a strong network across the firm and a good sense of executive perception.

Knowing how your business unit is viewed can be challenging to mid-level and junior professionals. Still, I find that even frontline staff often have a surprising handle on the perception of their group within a firm.

Remember this: at many underperforming firms, the C suite engages in a game of whack a mole, where they consistently rotate from business unit to business unit, redesigning organizational structure and moving staff.

If you sense that you may be caught in the line of fire, it may be time to move on.

Career coaching question #6: What is your end goal?

I’ve said this many times, but you have to know where it is you are trying to take your career.

If you like to have things running on autopilot and have plenty of outside time for your family, friends and other activities, then you may be content to stay put in a role you have mastered.

(Use caution though, because stagnation puts you at risk of someone else taking your job.)

Likewise, if you want to rise through the ranks of corporate America as quickly as possible, you’ll want to move on by the end of your third year in most cases.

The key thing to consider, along with all the items above, is what you are trying to achieve.

If you need more guidance on your career and/or are considering a change in your career, schedule a complimentary career coaching conversation with me here.

What questions do you have about careers? Let me know in the comments below.

A few thoughts on purpose for today, Memorial … END_OF_DOCUMENT_TOKEN_TO_BE_REPLACED