You are here: Home / Do Work You Love / Career Coaching: Will Peyton Manning retire?

Is Peyton Manning going to retire? Here’s my guess and a bit of career coaching on why so many people come out of retirement after deciding to retire at the top of their game. 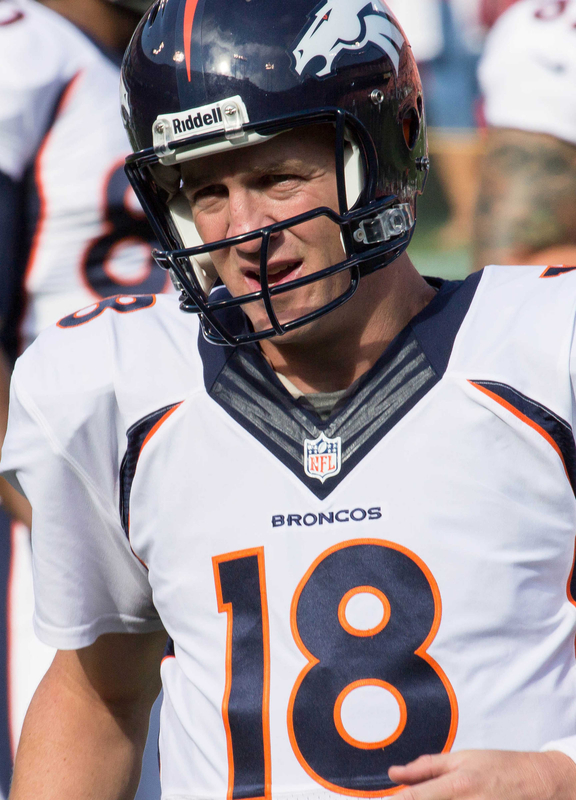 If you watched the Superbowl postgame show last night, you heard Peyton Manning get asked twice by two different interviewers if he was going to retire after this victory. I have a hypothesis on this, but let me get to that in a second.

What I found interesting about his comments was how specific and on point he was. Clearly, he had rehearsed these lines well in advance of the big game. There is a lesson in this about being strategic in your comments rather than simply saying what you feel (see my earlier blog).

I’m no big football fan, but both times I heard him asked this question I heard him say the following:

It was a simple message, even for someone half-paying attention (like me) to get. And he repeated it, almost verbatim, twice.

I also found it interesting that he mentioned Budweiser, by name, both times. You have to wonder how many thousands of dollars each of those mentions was worth, even if we all know it was paid for.

Clearly, he had a script.

So, will Peyton Manning retire?

My guess is, if he does retire, he will come back. So many people do, whether quarterbacks or CEOs.

The reason that so many people come back out of retirement is that they feel a loss of identity when giving up a role that has defined them for years.

Most CEOs have gotten use to a certain amount of power. Of people saying, “yes, sir” to them, of having people defer to them, of feeling important. They like making decisions that have impact.

Further, they have gotten used to meeting new people and describing themselves as the CEO of XYZ Company. It becomes who they are.

In the absence of that CEO title, many CEOs feel a tremendous loss of status. They find that many of their “friends” suddenly don’t have time for them as their ability to influence company resources disappears.

In short, they find themselves socially isolated in a totally unfamiliar way… and after a few too many rounds of golf, they are ready to go back to work.

The key point is this: if you have cultivated an identity entirely around what you do for work, chances are it is going to be really hard to give it up.

In the past I used to consult with financial advisors on how to run their practices more effectively. Let me just say that I have seen more than one advisor work into his 80s because he couldn’t let go of that identity.

If you are even thinking of retiring, the time to pursue other interests and grow other social networks is now.

As for Peyton Manning, will he retire? And if he does, will he return like Michael Jordan, Brett Favre and so many others? Time will tell.

If you need more guidance on your career and/or are considering a change in your career, schedule a complimentary career coaching conversation with me here.

What questions do you have about careers? Let me know in the comments below.

While I was a student at Harvard Business School I … END_OF_DOCUMENT_TOKEN_TO_BE_REPLACED

Sometimes when you achieve what you thought was … END_OF_DOCUMENT_TOKEN_TO_BE_REPLACED